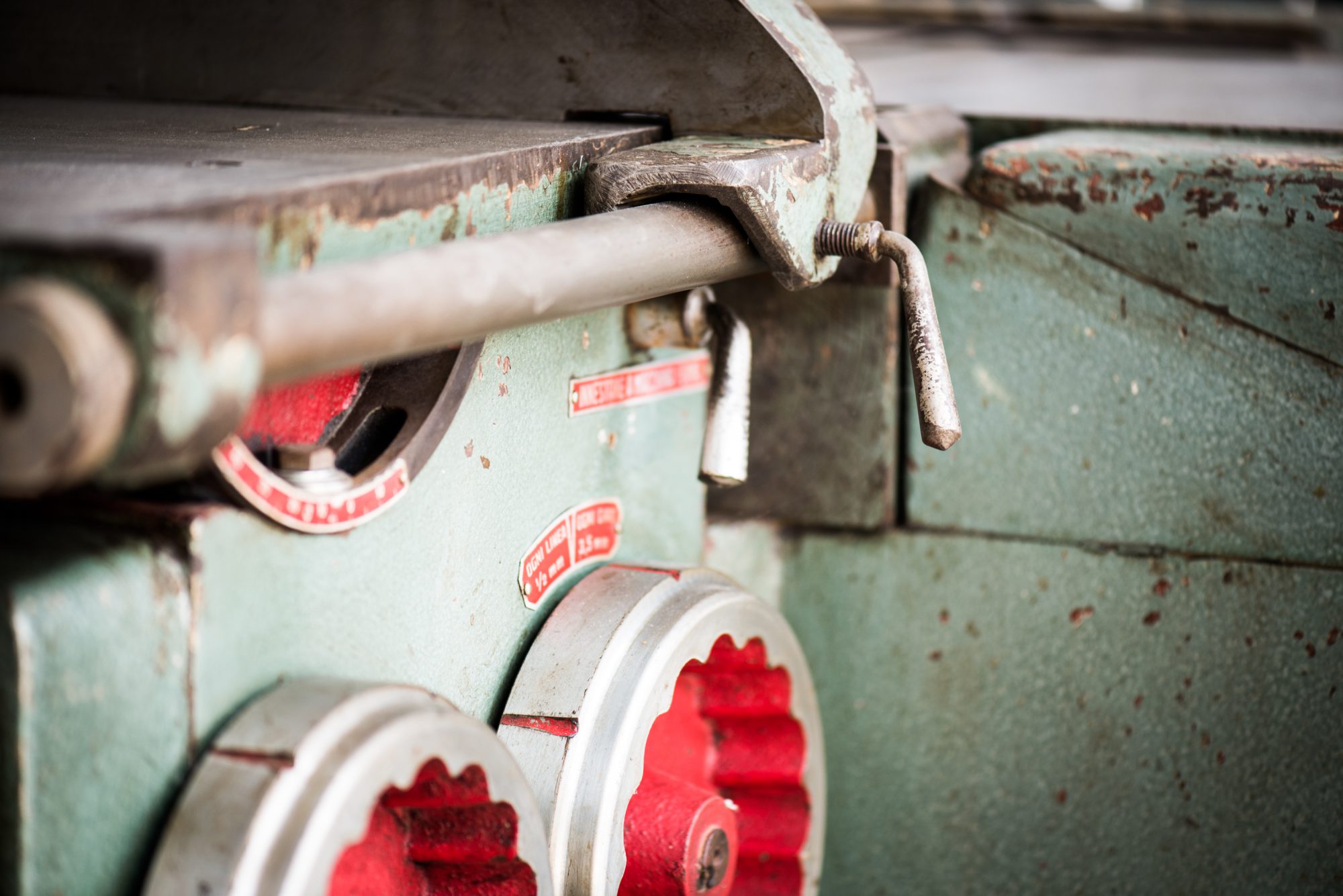 The company’s roots date back to 1940, when Francesco Garone founded the first carpentry shop. Despite the difficulties related to the war events, the activity begins to take its first steps. Things change decisively during the years of the economic growth, preparing the next generation of company leaders.

In 1959 the leadership moved on to his son Giuseppe, who adopted the first machinery and hired specialized workers. Meanwhile, the three sons Franco, Pasquale and Gianluca begin to attend carpentry and to plan their future. The generational change will take place in 1986, with the transition from a craft industry to a semi-industrial activity. 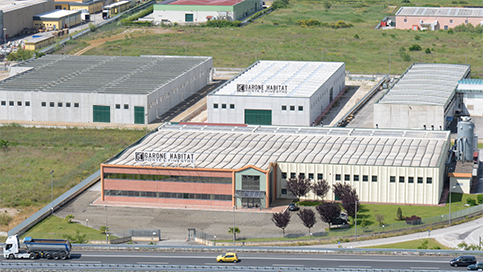 In 2000 the company transferred to Polla (SA) where the research and use of in new machinery and new technology is growing. In the following years , the company continues to grow hiring qualified personnel.

In 2015 robotics engineering is introduces to our line of assembly to reach higher quality and attract farther attention from Europe and America as the best in our line of wood and wood aluminum fixtures. 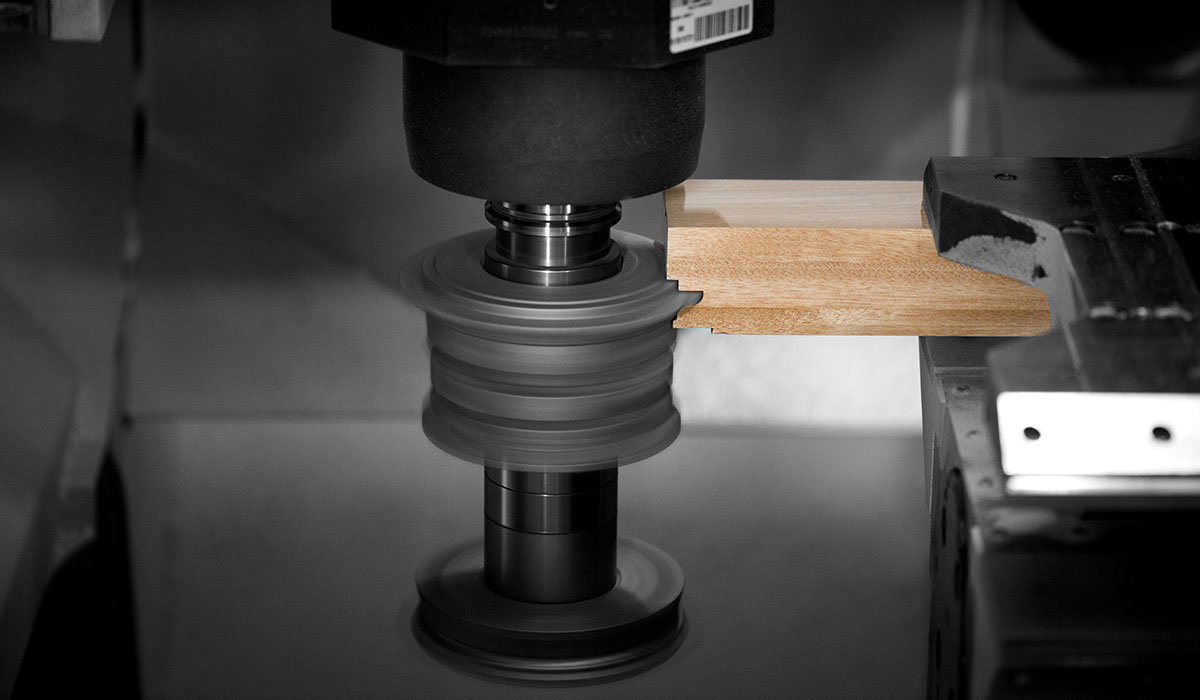